In March 2017, Canada’s largest railway, CN, filed a patent for a new technology developed in collaboration with InnoTech Alberta that turns bitumen into a solid good.

The Surface Separation and Fuels & Lubricants teams at InnoTech Alberta collaborated in developing this technology, which includes the dispersion of a polymer into the bitumen as well as encapsulating the bitumen within another layer of polymer. The bitumen polymer “pucks” could be transported using dry good transport systems, similar to coal or grain. The solidification process is reversible at the destination.

CanaPux™ are solid, dry pellets that will meet the rigorous strength requirements for bulk transport, float in water and do not leak or dissolve, so there is minimal risk of environmental contamination to oceans, lakes and rivers. In the event of a spill during transport, the pucks can be recovered quickly and efficiently. 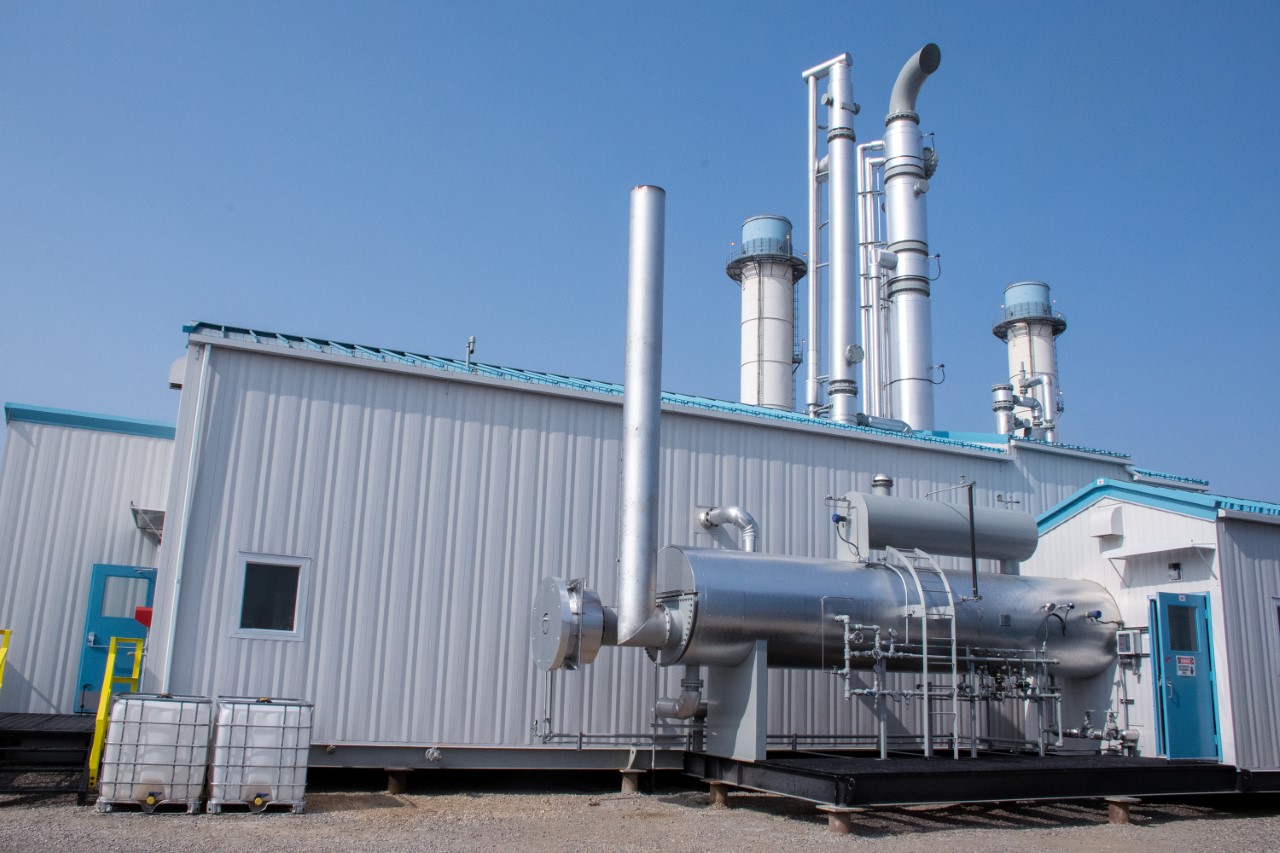 Alberta is on the forefront of carbon conversion integration

December 6, 2022
Alberta is already one of the global leaders in using carbon capture, utilisation and storage (CCUS) technologies ...
Learn More 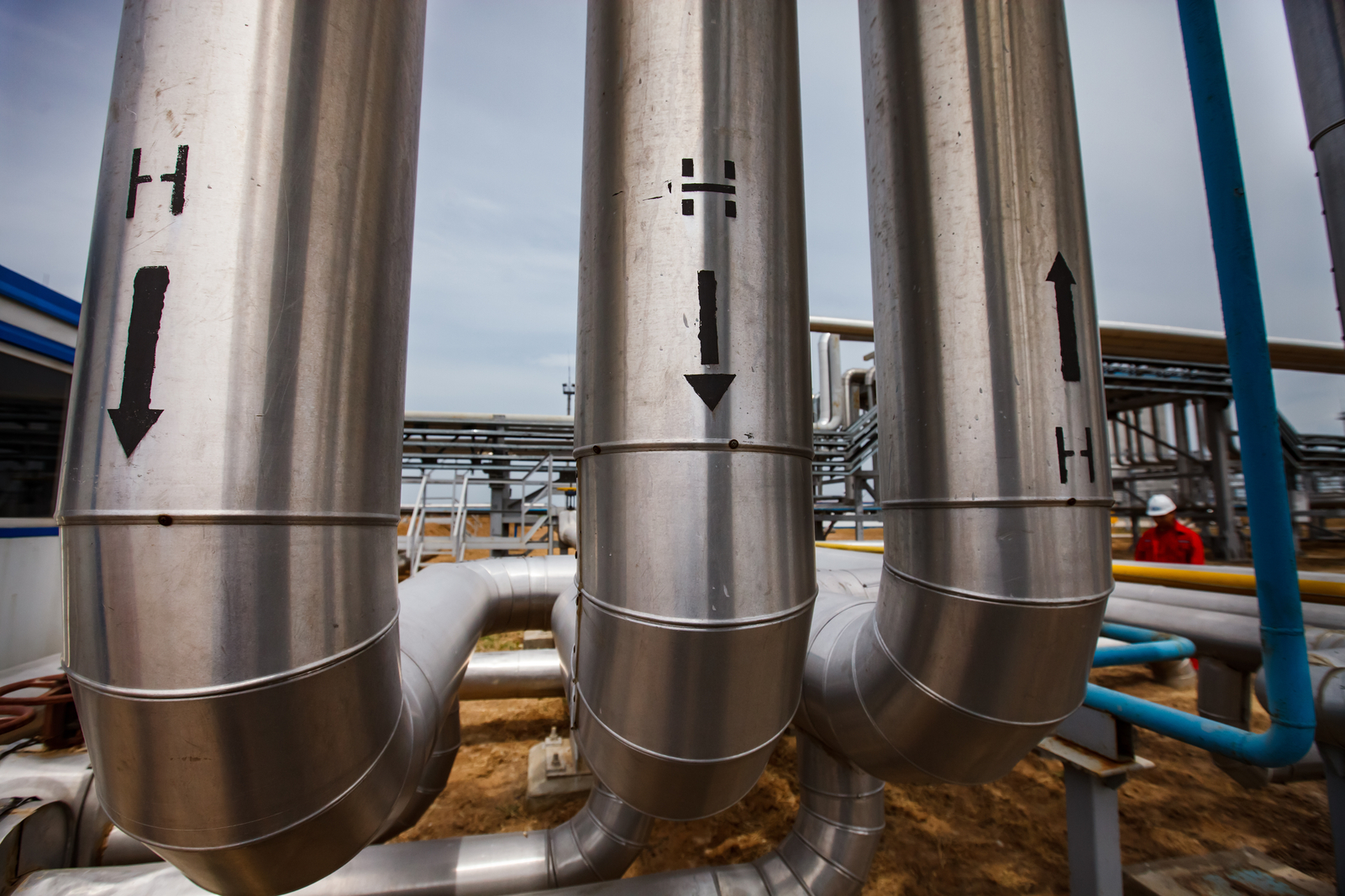 April 13, 2022
Two InnoTech Alberta researchers will be presenting as part of the Canadian Hydrogen Convention’s series of technical ...
Learn More