HomeStories & NewsAlberta is on the forefront of carbon conversion integration

Alberta is on the forefront of carbon conversion integration 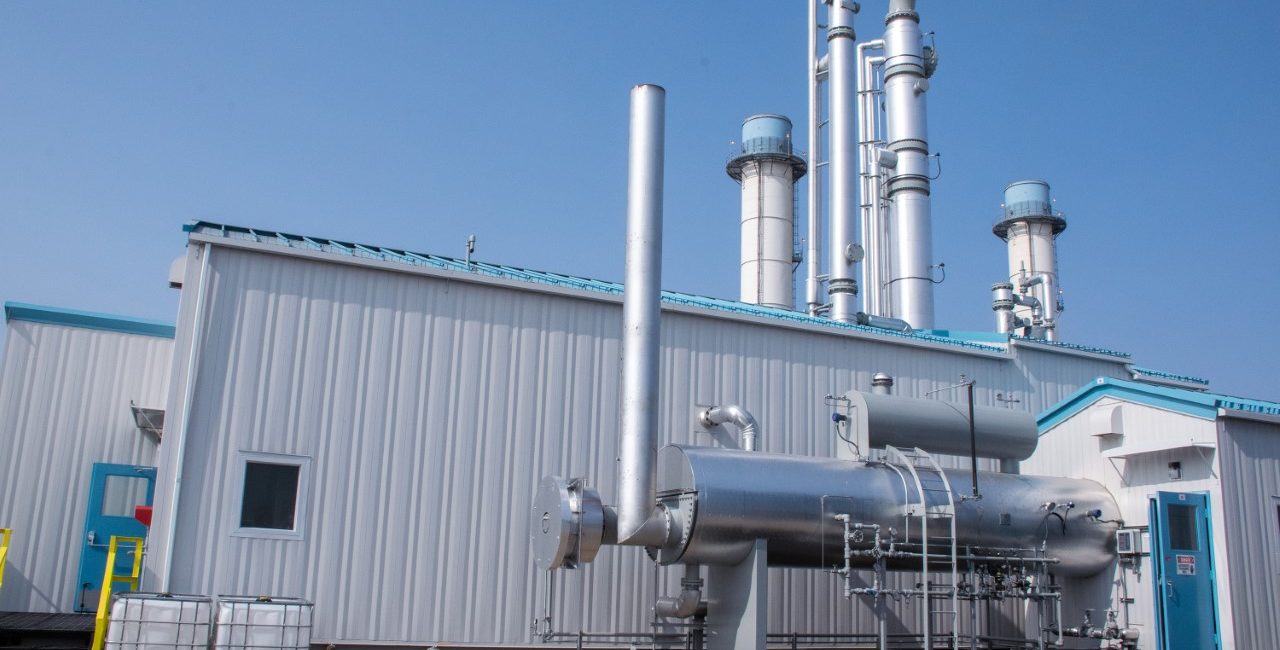 Alberta is already one of the global leaders in using carbon capture, utilisation and storage (CCUS) technologies to reduce emissions, diversify the economy, and facilitate other clean technologies. Now, thanks to work being done at InnoTech Alberta and the Alberta Carbon Conversion Technology Centre, Alberta is well-positioned to become a hub for carbon conversion. Like carbon capture, carbon conversion can support national and global governments and industries with achieving energy and climate goals.

“There is an opportunity to build utilization into the CCUS picture that has a much larger emphasis on creating opportunities, not just for companies who are developing the technologies, but for the industries themselves to create a more circular economy,” says Bonnie Drozdowski, Director, Environmental Services for InnoTech Alberta.

Companies like Carbon Upcycling Technologies have proven the extensive possibilities and applications for carbon conversion, and now InnoTech is working to make carbon conversion processes more feasible for businesses to adopt.

“Right now, one of the mandates for InnoTech Alberta is to focus on reducing the cost of carbon capture and conversion,” says Dr. Aref Najafi, Manager, Carbon Capture, Utilization & Decarbonization for InnoTech Alberta. “We want to make it competitive enough so that carbon capture and conversion technologies are more mainstream, and companies choose to use them in order to generate additional revenue in addition to reducing emissions.”

According to Drozdowski, having the Alberta Carbon Conversion Technology Centre located in an established oil and gas industry like Calgary demonstrates to industry professionals just how easily carbon conversion can be integrated. “One of the advantages of bringing that expertise with the actual infrastructure together is to be able to start convincing people of the possibilities.”