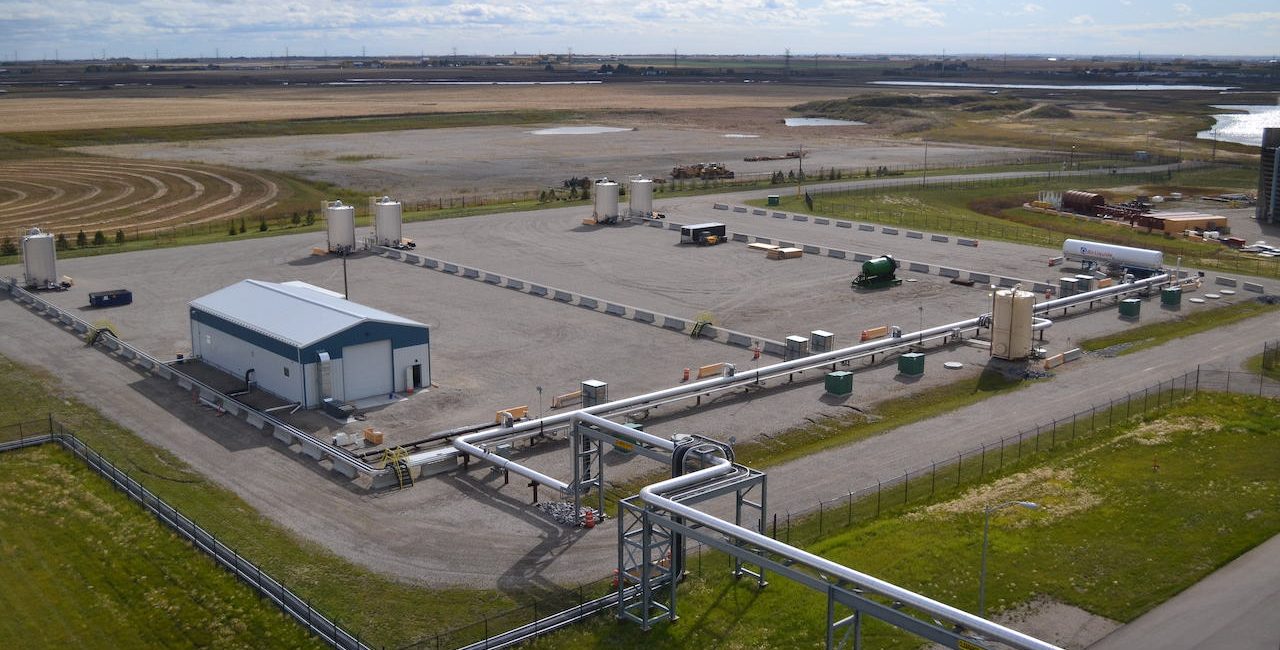 The founder and principal with New York-based SkyBaron sees an opportunity in Alberta. That’s why James Kahn made the trip to Calgary to attend Alberta’s first-ever Carbon Dioxide Utilization Summit.  He also got a firsthand look at how InnoTech Alberta is using an innovative test centre to help solve the carbon dioxide (CO2) problem.

SkyBaron uses captive CO2 combined with other materials, such as concrete and waste fly ash, to create elegant and stylish consumer products like watches, coasters, and pens.  Kahn was one of 80 people to tour the Alberta Carbon Conversion Technology Centre (ACCTC) as part of the summit, allowing an up-close view of one of the worlds only semi-commercial scale CO2 capture and conversion centres.

“Witnessing it in person, seeing where the material for our products comes from makes it very real and very exciting”, says Kahn of the ACCTC. His mission in coming to Alberta was to learn more about the process of CO2 capture and conversion.

The ACCTC is key to accelerating development of greenhouse gas (GHG) reduction technologies relevant to Alberta’s industrial sources.  It will also help facilitate industrial adoption by de-risking commercially viable technologies that produce valuable products from CO2 feedstock, like those of SkyBaron.

Currently, the ACCTC is housing five teams participating in the NRG | COSIA Carbon XPrize competition.  $7.5 million US is on the table for the team that develops the best technology to transform how the world approaches CO2 mitigation, reduces the cost of managing CO2, and develops commercially viable products. They’re doing all that by using flue gas from the Shepard Energy Centre, a joint venture of ENMAX and Capital Power, on the outskirts of Calgary, Alberta.

Another Summit attendee, David Lynch, General Manager of Research and Development with Edmonton-based Enerkem says, “it’s the unique convergence of companies and ideas that is driving new innovation. There’s a lot of hope and excitement for potential solutions, different approaches and economic drivers around carbon that are really changing and making things more viable.”

As for James Khan, he will return to New York with a better understanding of the pace of discovery around carbon conversion and might even have a photo or two to help him share the story with others.

“If I’m talking to people about this, I want to show them pictures of where it comes from and some of the people behind it, too.“