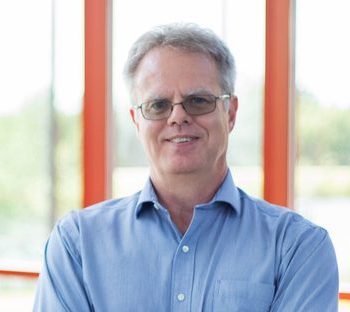 Julius Pretorius is the Director for the Analysis and Informatics division at InnoTech Alberta. Julius has more than 30 years of international experience in contract and industrial research settings, in a consulting capacity, and as a manager or member of multidisciplinary teams.

Prior to joining InnoTech Alberta as a Principal Researcher in July 2011, he worked as an Environmental Chemist with the Council for Scientific and Industrial Research, South Africa; as a Principal Scientist in Heterogeneous Catalysis with Sasol Technology, South Africa; as a Senior Aquatic Chemist with Rescan Environmental Services, British Columbia, Canada; and as a Senior Scientist with the Saskatchewan Research Council, Saskatchewan, Canada.

Julius has applied the principles of physical chemistry to research the bioavailability and toxicity of metals in the environment, Hydrometallurgical systems, and syngas utilization using heterogeneous catalysis systems. He has been author or co-author on many papers, book chapters, conference proceedings, and confidential research reports.

Julius moved to Canada in 2006, and outside of work, he enjoys traveling, running, and photography.